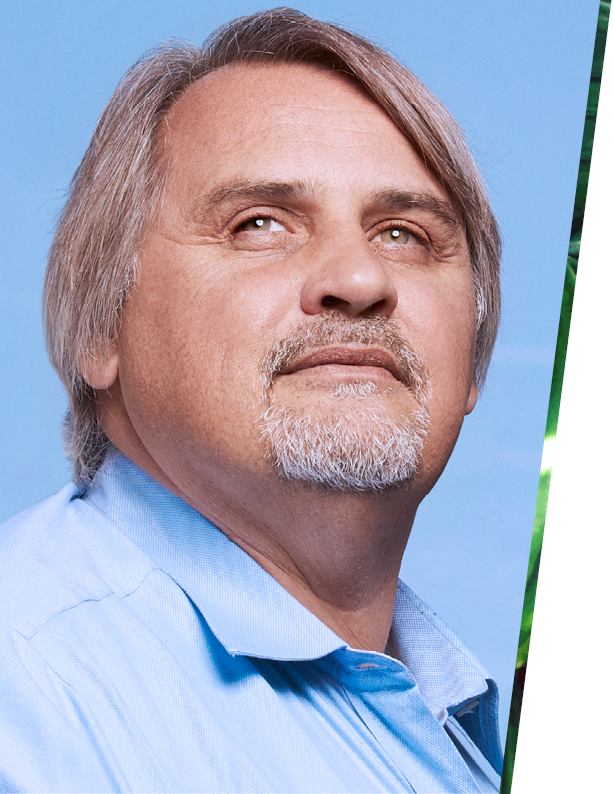 “Be present wherever the traveler goes. Those who take risks, always win! “

In fact, there is so much to say about our beloved CEO, David DAYAN, that writing a simple column would not suffice. Fortunately, having lived ten lifetimes before becoming our CEO, a lot had been written about him and in two clicks you can find a multitude of articles.

Here is a brief summary of his career: son of an Ambassador, David DAYAN has traveled from country to country since he was a child. He spent most of his adolescence in AFRICA, and then moved to the UNITED STATES where he obtained an MBA in international management at the prestigious Berkeley University. He subsequently obtained a diploma in Gemmology at the Gemological Institute of America, which allowed him to join VAN CLEEF & ARPELS as PURCHASING MANAGER IN THAILAND. Some time later, he accepted the post of DIRECTOR, ASIA PACIFIC EXPORT FOR GIVENCHY, where he took his first steps in the world of travel retail.

Seven years passed before he joined LALIQUE as their INTERNATIONAL DIRECTOR, TRAVEL RETAIL. It is there that he met some time after Bernard LACOSTE who in turn intrusted him with the GLOBAL MANAGEMENT OF LACOSTE’S TRAVEL RETAIL DEPARTMENT FOR 13 YEARS.

After visiting the largest points of sale in Mexico to the smallest local markets in Nepal, he builds, year after year, a solid vision of the global travel retail market. Armed with all his experience, he decides in 2016 to create what would later become the BEAUTE LUXE Group and specializes in the DISTRIBUTION OF LUXURY PERFUMES AND COSMETICS IN NEW TRAVEL RETAIL MARKETS.